Greg Maloney has been working in the film music industry for the past 15 years. Since graduating from the University of Massachusetts at Lowell’s Sound Recording Technology program, he’s worked alongside some of Hollywood’s top film composers as a technical music assistant and supervisor. He cut his teeth working with composers Trevor Morris and Heitor Pereira, from late 2005 to 2008 at Remote Control Productions in Santa Monica, California. Remote Control is a film score company owned and operated by veteran film composer Hans Zimmer. Working on large scale blockbusters, from Pirates of the Caribbean 2 to The Dark Knight, to music for TV, video games and commercials, he learned the ins and outs of what it takes to bring the necessary musical element to all different forms of media and storytelling.

OFrom 2008 through 2016, he worked alongside Ocsar nominated film composer Danny Elfman as his main technical assistant. Greg has contributed on over 31 films of Danny’s as well as an original ballet and Cirque du Soleil show. Greg lives and works in Los Angeles. 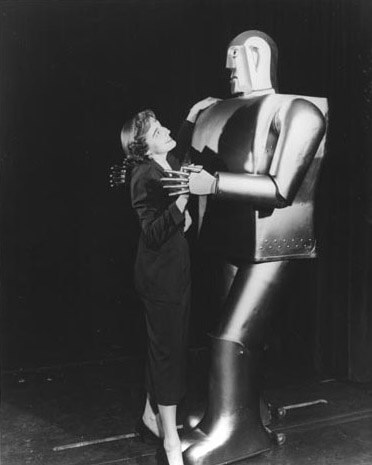 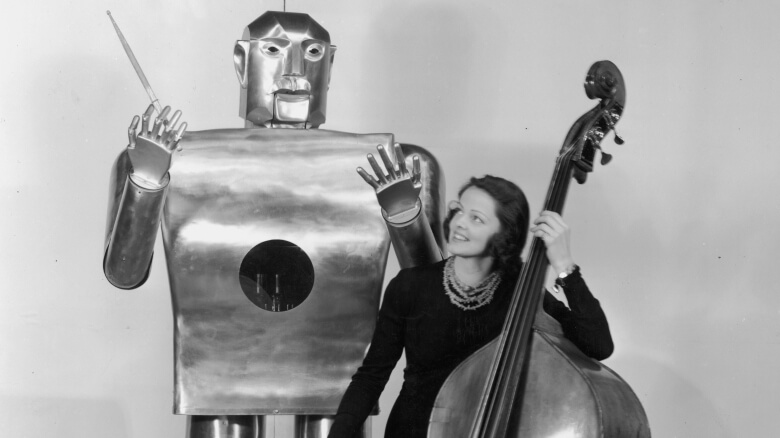 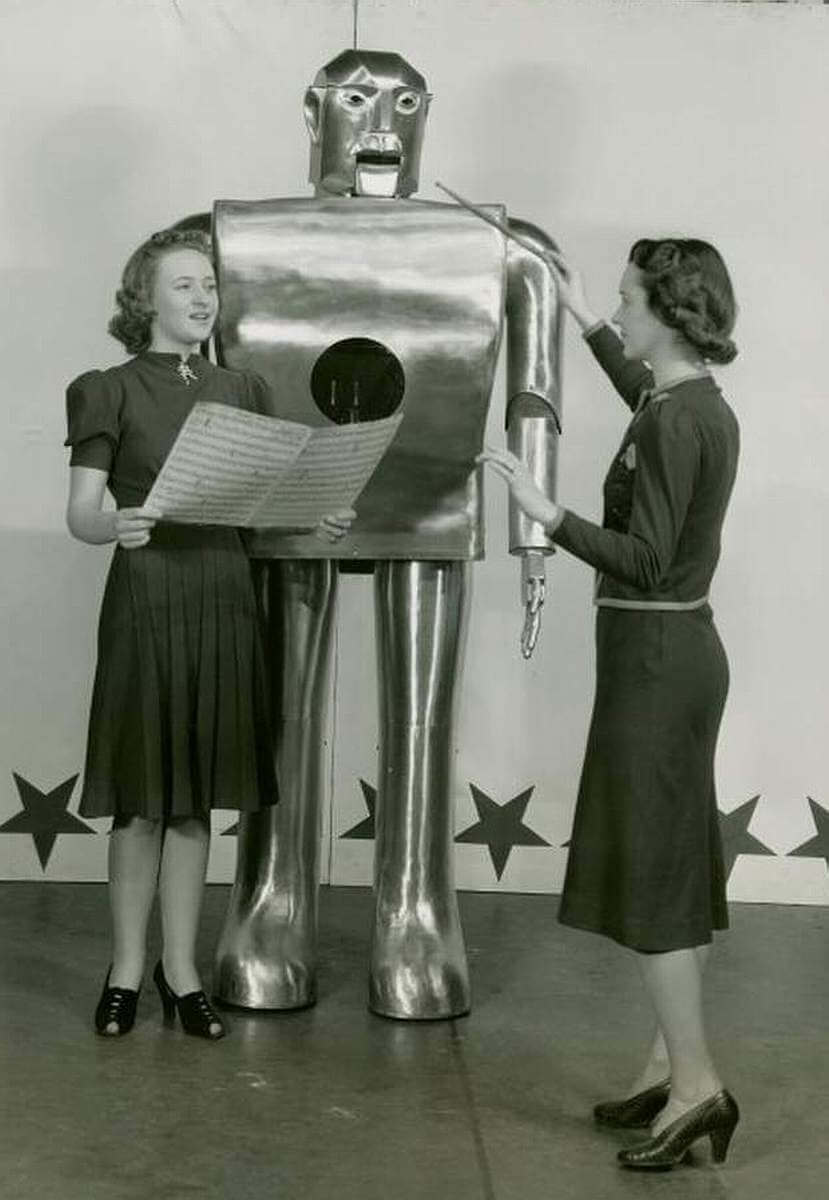